Tesla is worth more than Ford and GM combined

The future belongs to those who believe in the beauty of their dreams.

The importance of Supply Chain in Business Management
Jan 14, 2021 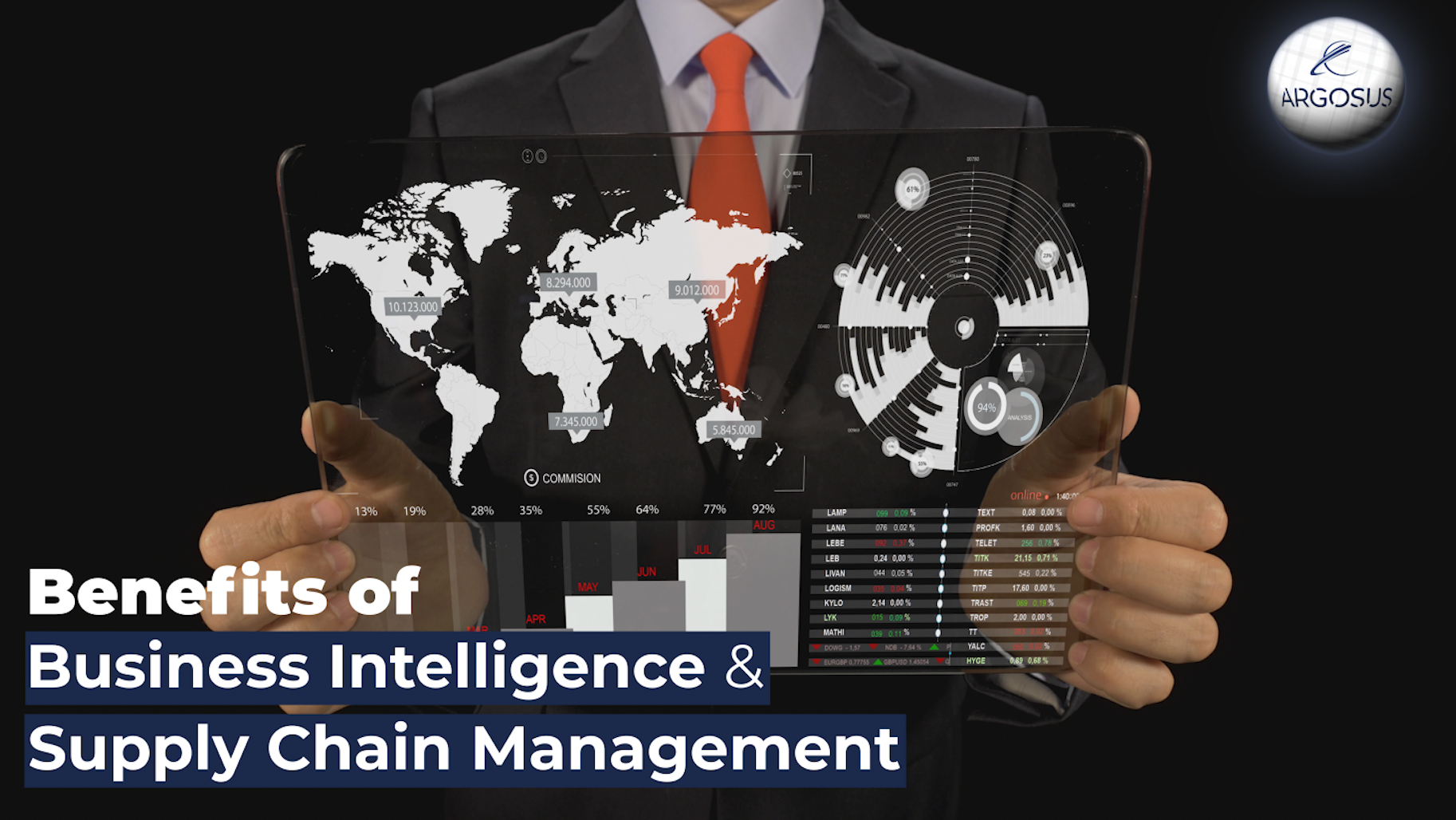 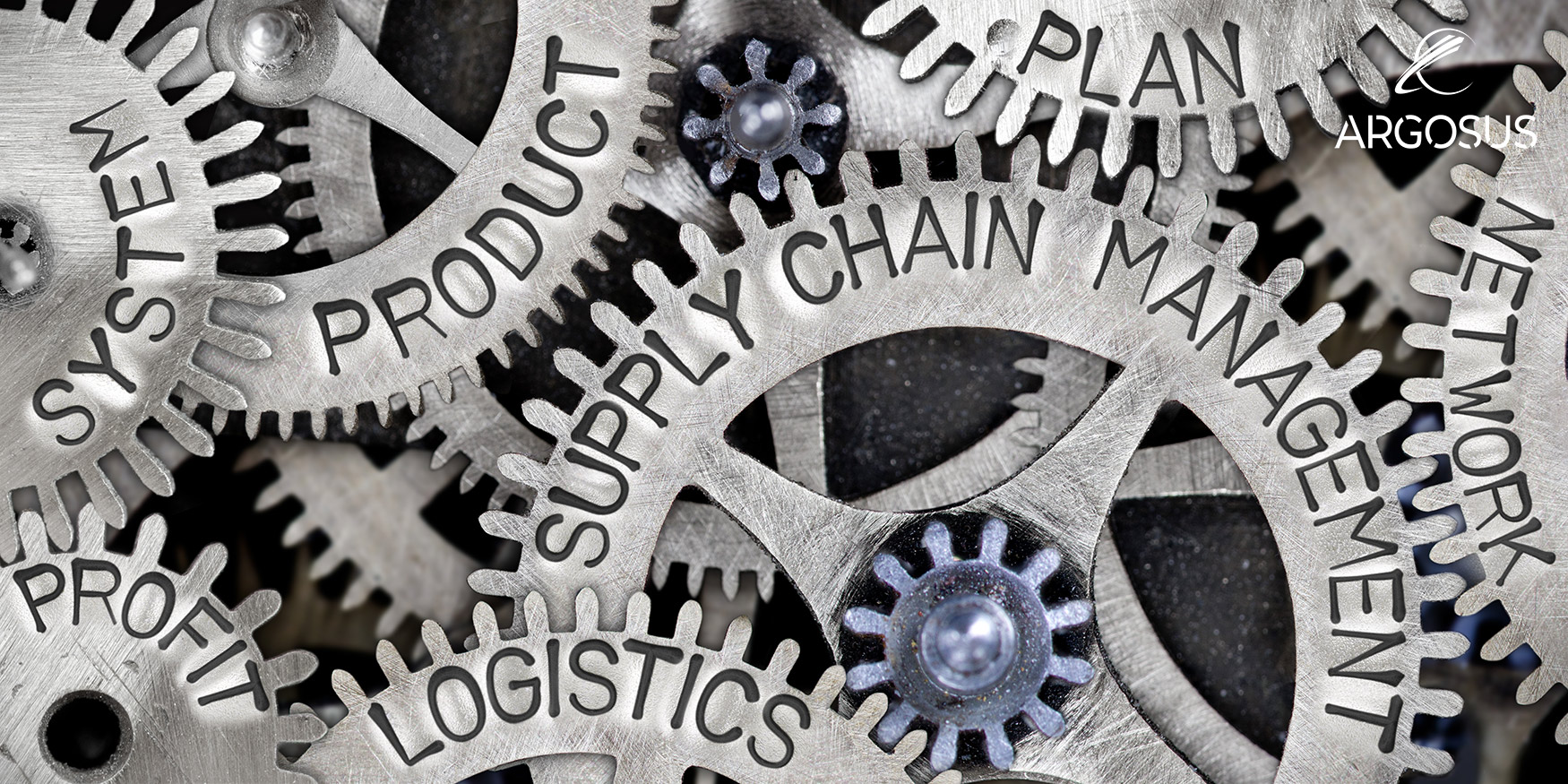 Everything you need to know about Supply Chain
Nov 24, 2020

We found in social networks

Tesla is worth more than Ford and GM combined

Tesla has been on a roller coaster ride of market sentiment in recent years, but the electric car company is starting off the new decade on a high note.

The company is not only America’s most valuable automaker, it’s now worth more than Ford and GM combined.

Last week, after experiencing a consecutive highs throughout January, the electric car company saw its stock rise to $968.99, however some of its investors decided to to sell just as the price climbed near $1,000 a share. 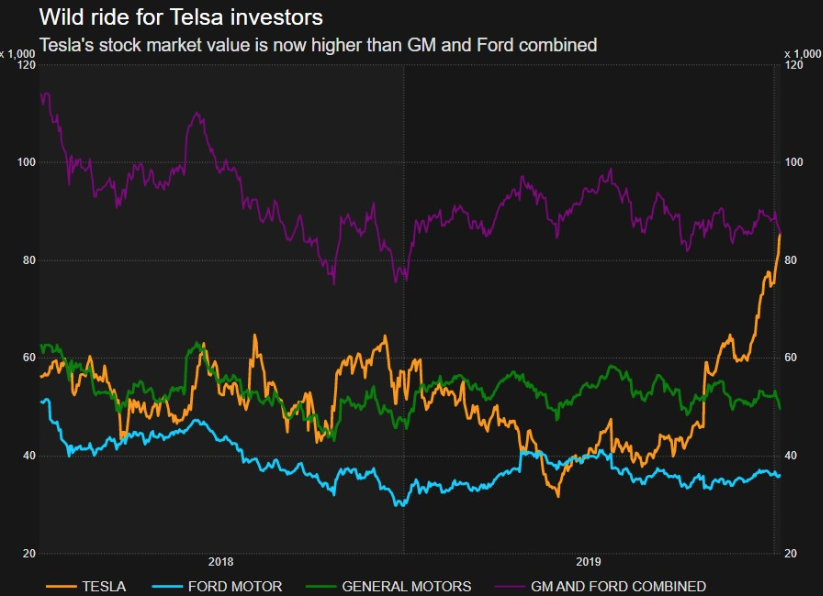 Trading at $778 on Feb 12th, analysts expect this figure to remain steady in the near future (“unless we get something else that will meaningfully bump it higher or lower”).

Coronavirus stretches Supply Chain’s resilience.   After only 38 days since China first alerted the World Health Organization to cases of pneumonia, the new-found virus from the Coronavirus family has brought not only an international health emergency, but also economic impacts to the automotive and technology industries.   The city of Wuhan, also known as … END_OF_DOCUMENT_TOKEN_TO_BE_REPLACED