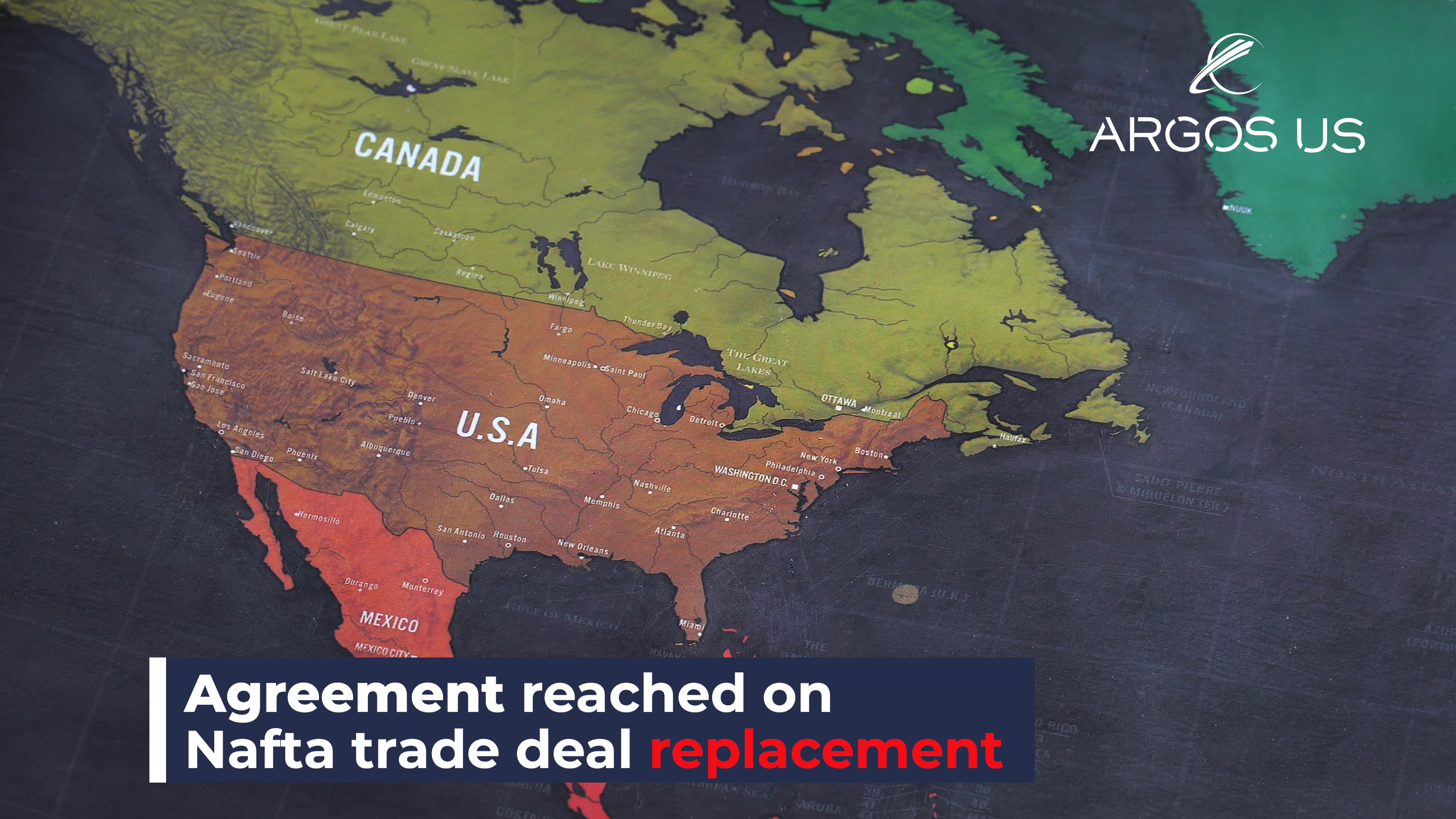 Posted at 17:14h in Supply Chain by bitsebytes 0 Comments
0 Likes

The US, Mexico and Canada have finalised a trade deal that will replace the 25-year-old North American Free Trade Agreement (Nafta).

Representatives from the three countries signed the pact in Mexico.

The US-Mexico-Canada Agreement (USMCA) will be “the best and most important trade deal ever made by the USA. Good for everybody – Farmers, Manufacturers, Energy, Unions – tremendous support,” he tweeted.