US reaches ‘deal in principle’ with China to end trade war 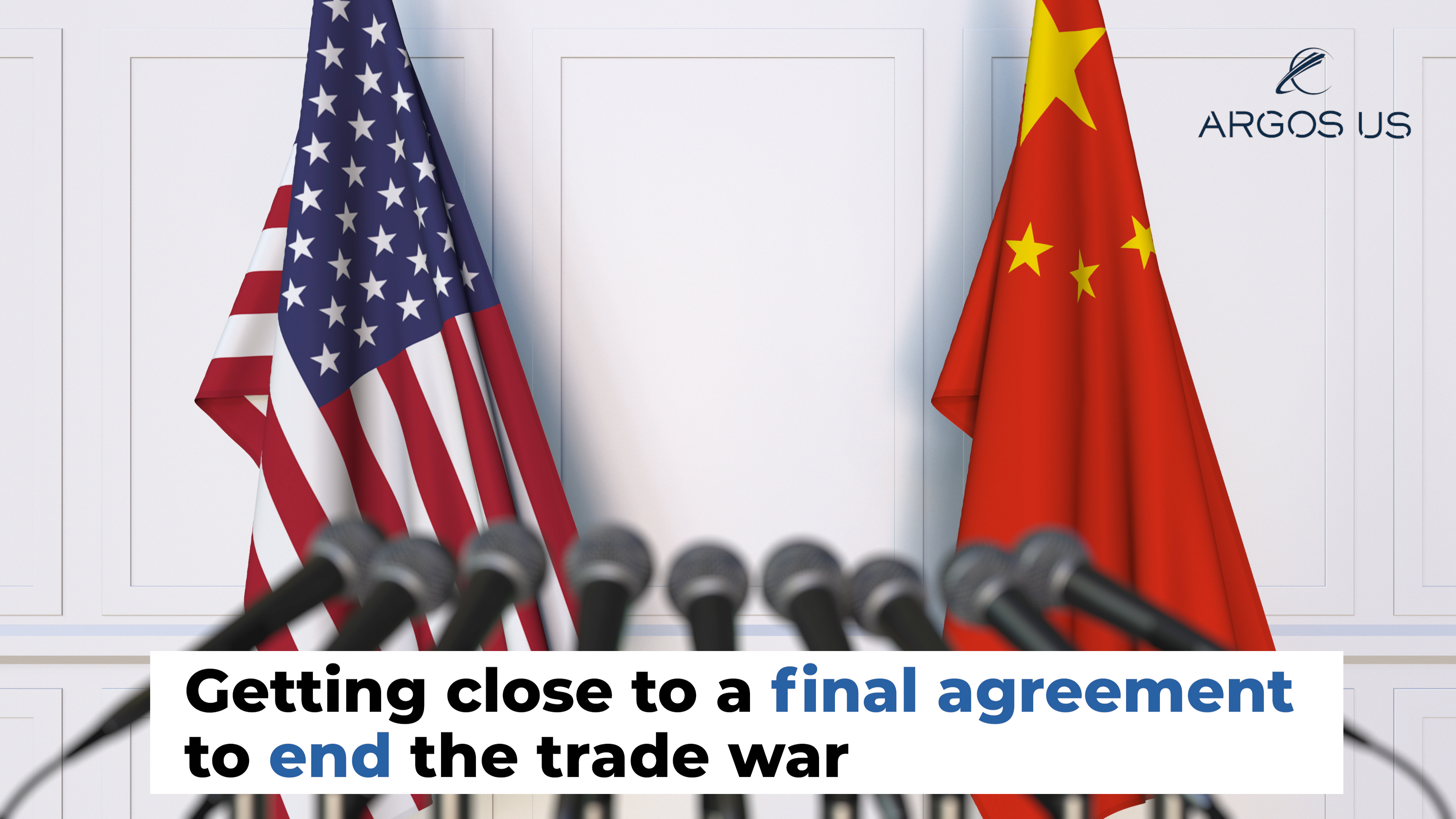 Posted at 18:33h in Supply Chain by bitsebytes 0 Comments
0 Likes

US reaches ‘deal in principle’ with China to end trade war

President Trump is expected to sign off  a “deal in principle” with Beijing to resolve the 17-month US-China trade war, according to a source familiar with the matter.

“The written agreement is still being formulated, but they have reached an agreement in principle,” the source said. No details were immediately available.

In an attempt to secure a “phase one” trade deal, US negotiators offered to cut existing tariffs on Chinese goods by as much as 50% and suspend new tariffs that were scheduled to go into effect on Sunday, two people familiar with the negotiations said earlier on Thursday.

The White House was expected to make an announcement later on Thursday, the source said.