Tesla Trucks – Why did Elon Musk want to speed up the production of electric trucks? 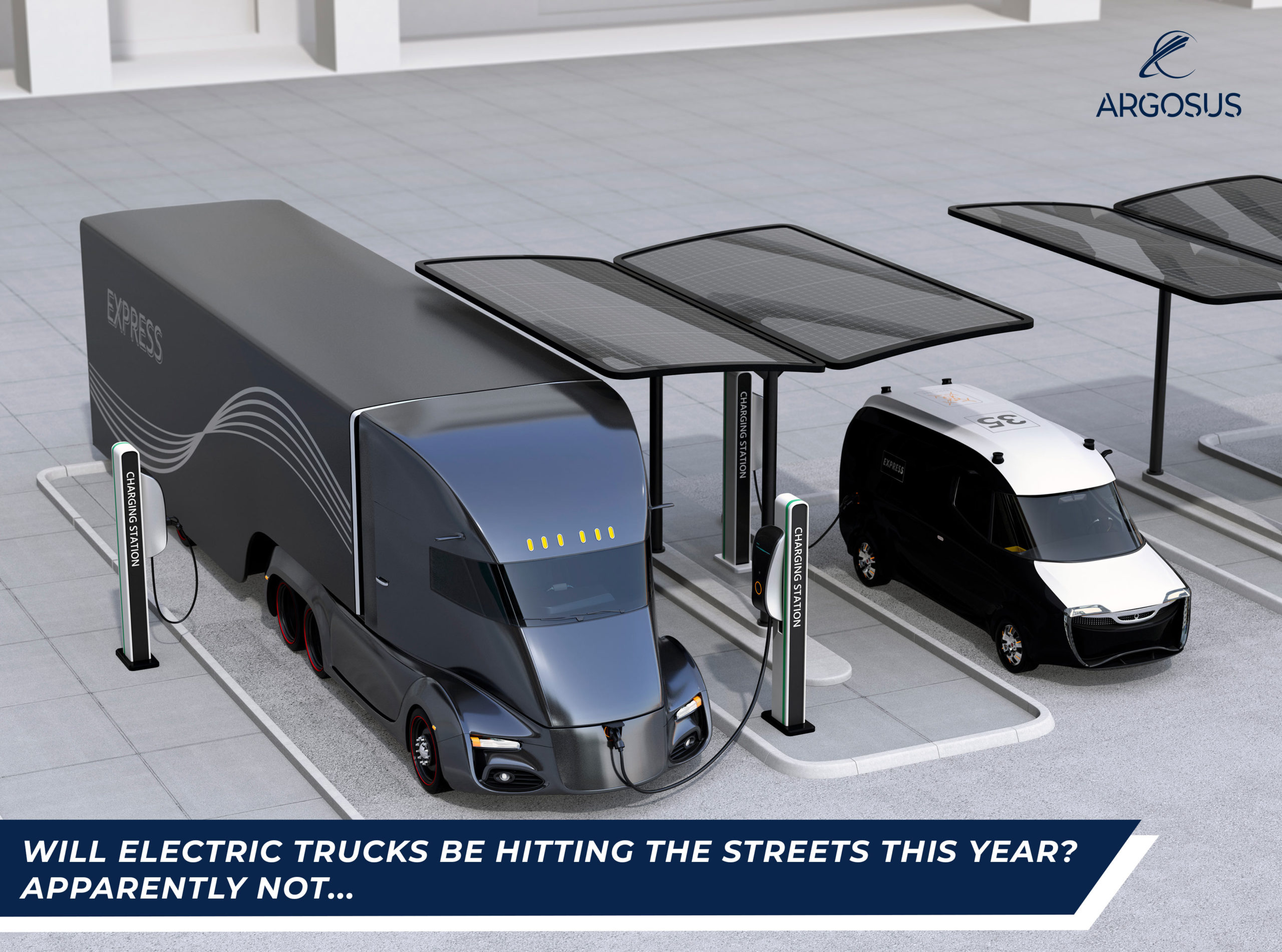 22 Jul Tesla Trucks – Why did Elon Musk want to speed up the production of electric trucks?

Posted at 09:10h in Supply Chain by bitsebytes 0 Comments
0 Likes

Tesla has presented for many years several very interesting proposals in the automobile sector with its electric cars and trucks, which do not pollute and do not use gasoline or anything similar. We will see in this article what was the reason why Elon Musk, CEO of the automaker Tesla, wanted to accelerate the production of Tesla trucks.

Lately, much has been said about the preservation of the environment in several areas. It also includes means of transport: the pollution caused by the use of fossil fuels. To overcome these problems, the trend now is electric cars.

Let us admit that this is not such a recent proposal, but until a few years ago, it still seemed a distant and unreliable reality, unlike now, that even in cities in the countryside it is common to see any such model.

Now let’s see what Elon Musk says about the launch and mass production of his electric trucks.

The sales success of the Semi, Tesla electric truck

The Semi truck model achieved great sales success when it was announced in 2017, even before production started.

The news that they would be mass produced was released by a British agency, Reuters, which had access to an email from Elon Musk, where he said it was time to start volume production of the truck.

Without a specific deadline for the start of mass production, it was expected to start in mid-2020, but now, the expectation is that it will happen in 2021.

Why did Musk want to speed up the production of Semi trucks?

The mentioned e-mail that talked about giving it all up and starting to produce the Semi model in volume, was sent to the Musk team after Nikola Motors’ successful IPO.

The startup, as far as is known, planned to develop a line of commercial trucks powered by batteries and also powered by hydrogen fuel cells.

After that and the numerous orders for the Semi truck made by large companies such as Walmart and JB Hunt Transport Services, the decision came to produce a large number of the model.

Information on when this model of truck would actually be available to those who already bought it, and in stock, has always been somewhat vague, which ended up discouraging the brand’s enthusiasts.

As far as Elon Musk let us know, the biggest obstacle was the physics of the batteries and the desire to open a factory somewhere in the United States.

After so many nonsensical explanations, people with influential voices began to propagate the idea that Elon Musk was not really accelerating the manufacture of his trucks, but rather, trying to avoid losing his position to Nikola Motors, as Robert W. Baird said that Musk was “just making noise” to divert attention from the NKLA.

Given that, we are not sure what to expect about Tesla trucks both this year and next, as the information is somewhat incomplete and there is apparently a “feud” between companies named after the brilliant 19th century inventor.