PRICE FOR AN INTERIM TRADE DEAL WITH CHINA: DROP THE TARIFFS!! 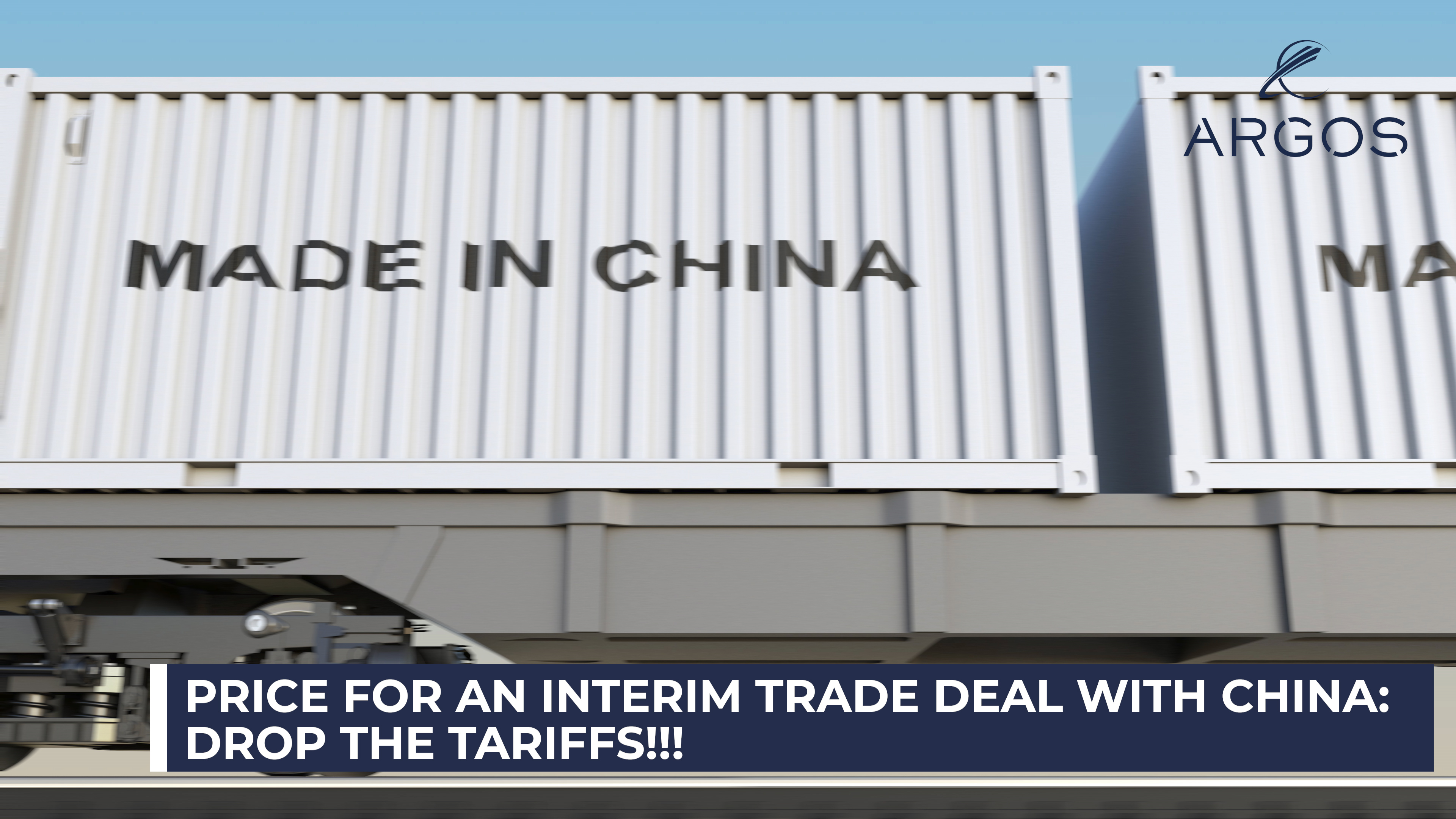 06 Nov PRICE FOR AN INTERIM TRADE DEAL WITH CHINA: DROP THE TARIFFS!!

Posted at 13:25h in Supply Chain by bitsebytes 0 Comments
0 Likes

PRICE FOR AN INTERIM TRADE DEAL WITH CHINA: DROP THE TARIFFS

As trade data for September comes out and show tariffs affecting commerce between the U.S. and China, talks are underway over an interim agreement to alleviate the escalating trade war between the countries. U.S. imports from China hit the lowest point in more than three years last September, while U.S. exports to China dropped 10% to a five-month low, according to the Commerce Department data released in Washington.

According to people familiar with the deliberations, Beijing is seeking the roll back of U.S. tariffs on as much as $360 billion of Chinese imports before China agrees to go to the U.S. to sign a partial trade deal with President Donald Trump. The key points of this trade deal are the purchases of American farm goods and new commitments to crack down intellectual property theft. President Xi wants to see equivalent moves to remove tariffs by the U.S. rather than the simple lifting of the threat of future duties.