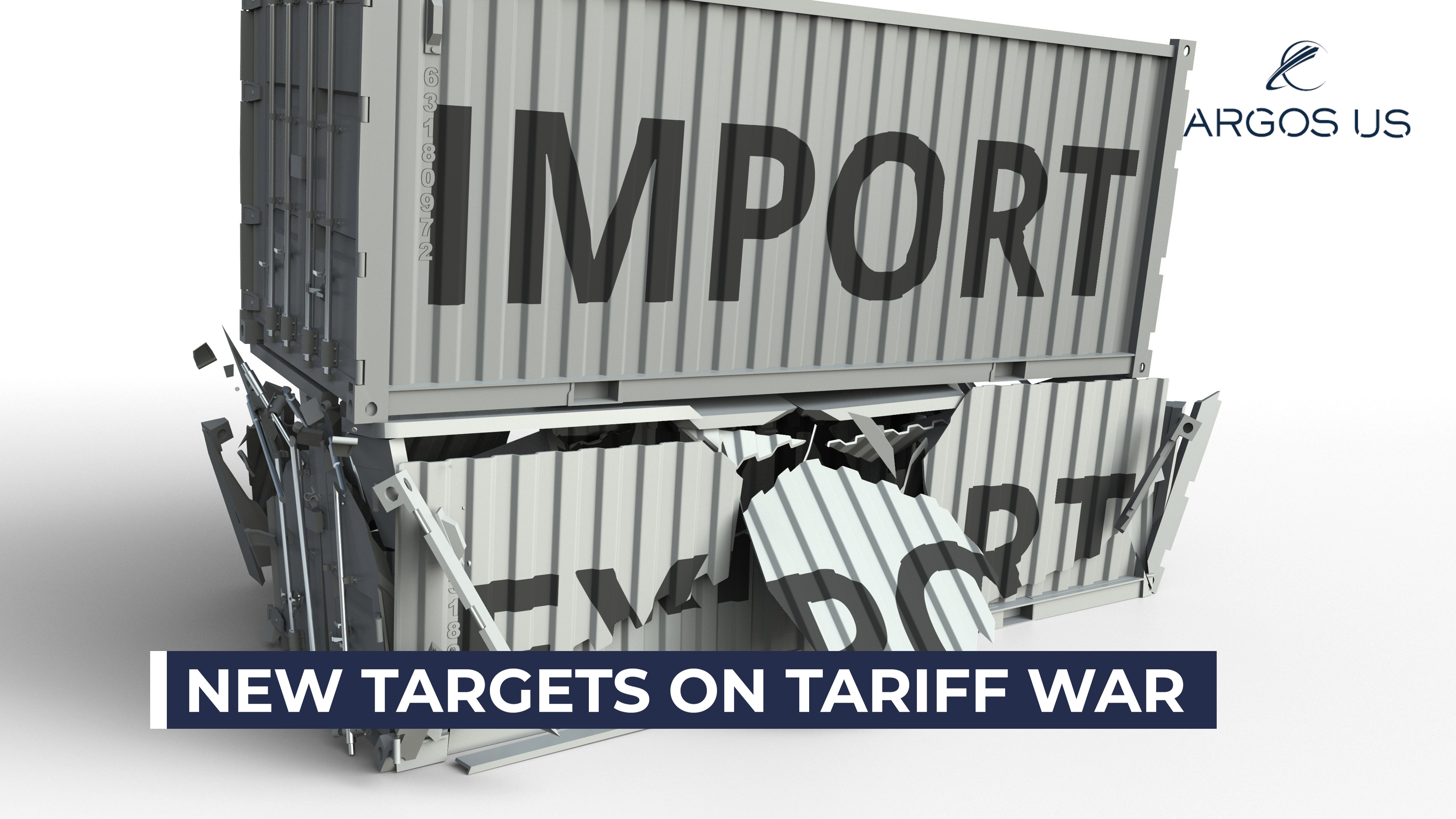 Posted at 16:34h in Supply Chain by bitsebytes 0 Comments
0 Likes

France, Argentina and Brazil: economic actions that disadvantage U.S. companies have triggered new tariffs on industrial metals from Brazil and Argentina, as well as threats to even harsher penalties on dozens of popular French products.

To counter a “massive devaluation of Brazilian and Argentinean currencies” at the expense of American farmers, Trump ordered new tariffs on steel and aluminum from Brazil and Argentina.

Hours later, a five-month investigation concluded that the French digital services tax discriminates against U.S. Internet companies: to pressure France and avoid other countries to follow along, Trump administration drew up a list of USD 2.4 billion worth of high-end French exports, that could be hit with tariffs of up to 100% by early next year in retaliation.

Regardless of the reasons and legality of the proposed tariffs, they bring a sense of danger if anyone can trust the Trump administration to stick to their agreements.