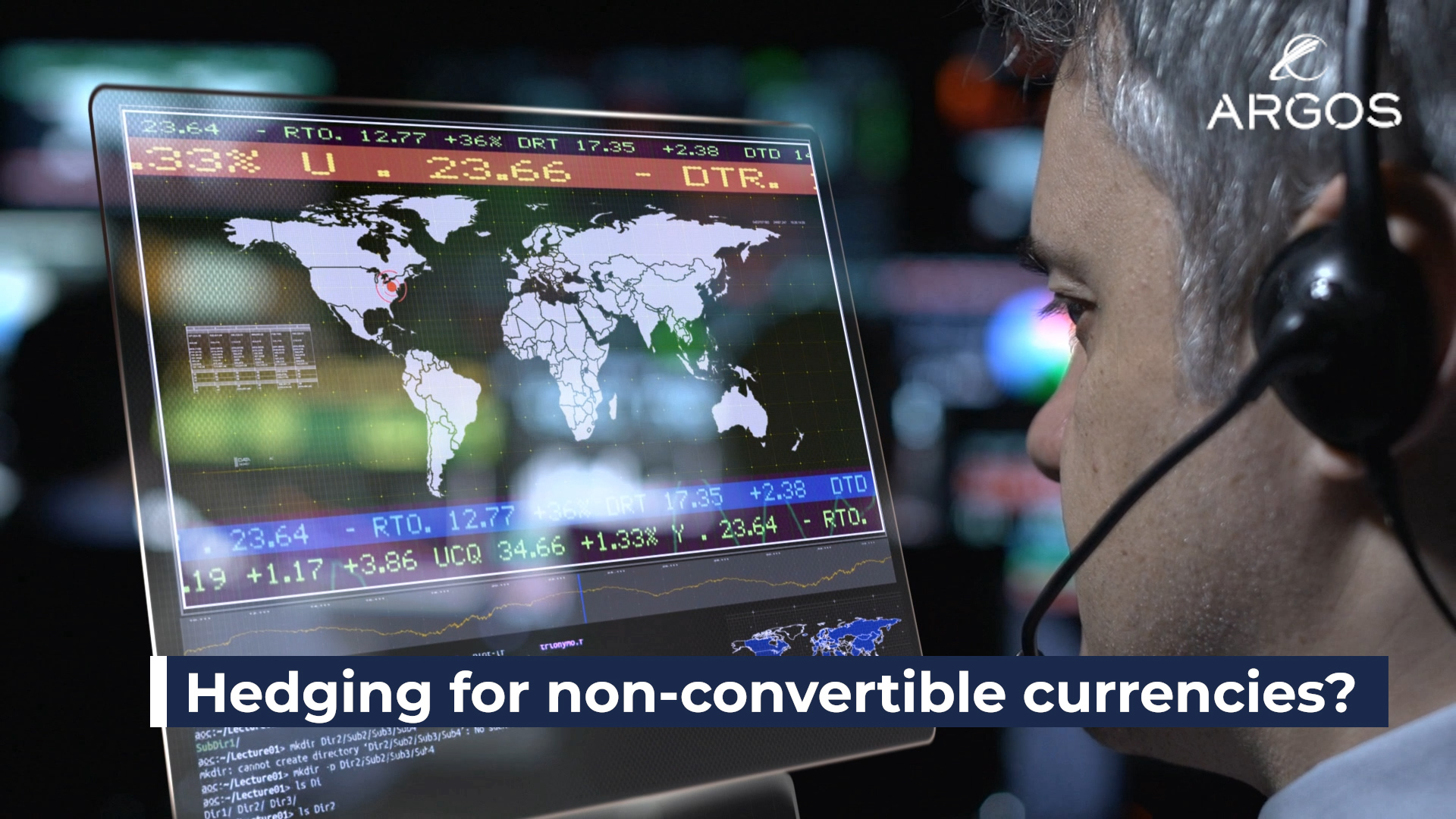 Posted at 15:00h in Supply Chain by bitsebytes 0 Comments
0 Likes

A Non-Deliverable Forward (NDF) contract is an alternative way to hedge a foreign exchange (FX) exposure against a currency that is not convertible. Some countries’ monetary authorities impose restrictions on their currency’s convertibility in order to regulate the currency’s inflow and outflow. As a consequence, offshore parties can face difficulty hedging their exposure with forward contracts as such transactions might not be allowed under the currency restrictions. As a result, markets for non-deliverable forwards, which do not require the exchange of the non-convertible currency, have developed.

The NDF market began to grow in the early 1990s, focused mostly on emerging market currencies in Latin America. Because NDF trading was primarily used as a means to hedge exchange rate risk for non-convertible currencies, market growth has been greatest for currencies of countries with increasingly active investors (portfolio and/or foreign direct investment) and countries with uncertain exchange rate regimes. NDF markets in currencies that were becoming increasingly convertible have dissipated or disappeared. Throughout the 1990s, increasing investments in emerging markets in Asia and Eastern Europe further expanded the NDF market. By 1997 the International Swaps and Derivatives Association added provisions for NDF transactions to its definitions.

How does an NDF work?

Due to restrictions on foreign participation of several countries, an offshore NDF market has evolved. For exemple, you are a Singapore business owner negotiating with Brazil: you could tap on the NDF market to hedge your currency risks on BRL when you conduct business with the Brazilian counter-parts:

Note for the above example, the NDF fixing is 2 days before the NDF maturity. The fixing rate of 4.10 was announced at 5PM Singapore Time and is published.

There are some risks and more details involved, so make sure you talk to a professional that will help you cover all aspects of this operation.