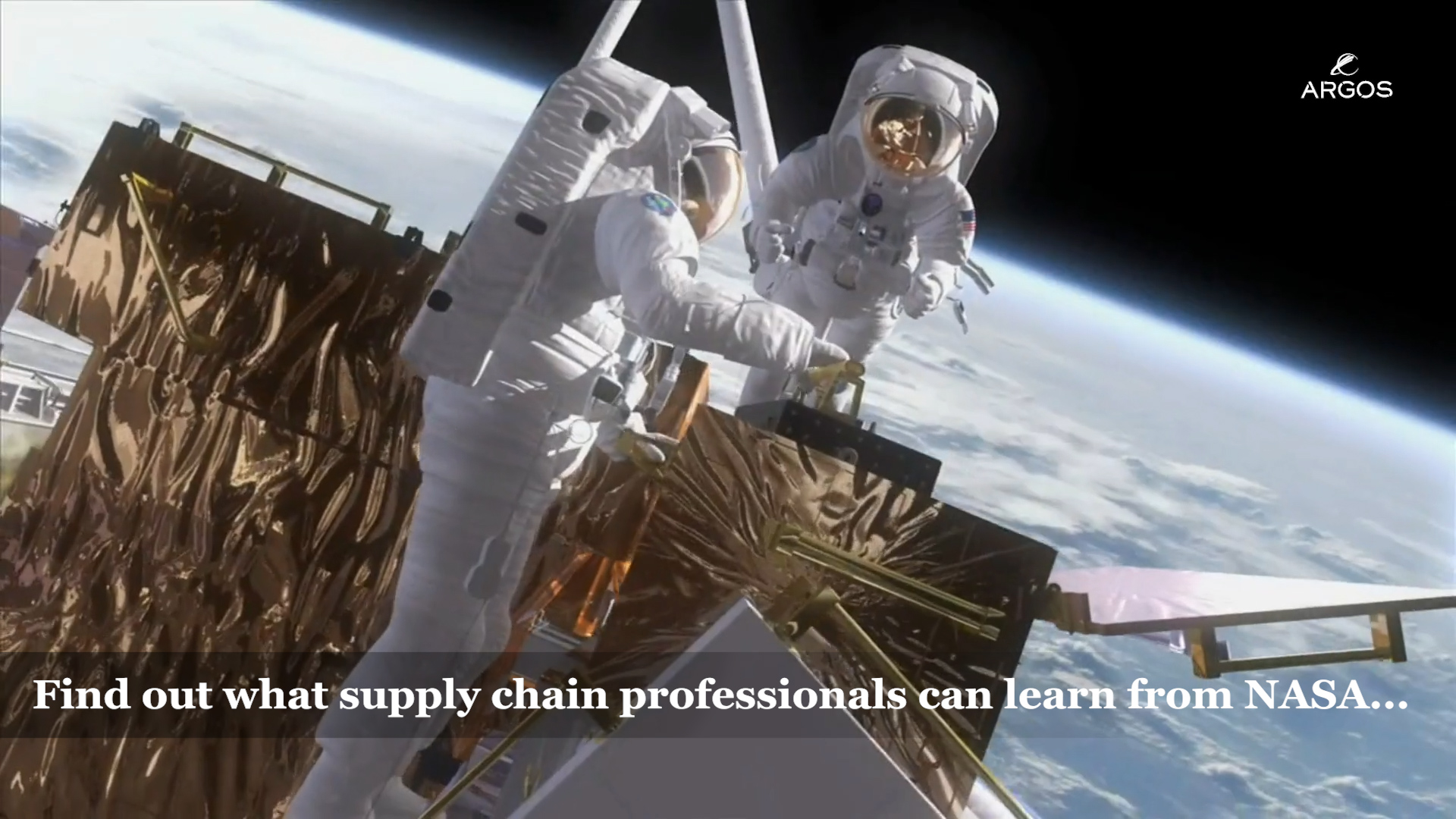 Posted at 04:29h in Supply Chain by bitsebytes 0 Comments
0 Likes

Sunday, July 20, 1969, went down as one of the most momentous days in history when the first humans successfully set foot on the moon.

Hundreds of millions of awed and enthused people tuned in for the Apollo 11 milestone – the pinnacle of a rigorous program that would push the limits of spaceflight.

Neil Armstrong’s famous line: “One small step for (a) man, one giant leap for mankind,” still resonates today as one of America’s proudest achievements.

The daunting task was not easy but required resilience, agile strategy, and innovation – a cornerstone of NASA’s approach to any challenge.

As we celebrate the 50th Anniversary of this exceptional feat, here are a few significant aspects of their achievement that supply chain professionals can apply to bolster their businesses:

1. Let the Sense of Urgency Drive You

Before the U.S. finally set foot on the moon, the Soviet Union remained perpetually ahead in the space race.

While this was certainly frustrating and contributed to a loss in confidence, this fact also incited a necessary sense of urgency.

President Kennedy made a bold move by assigning a seemingly impossible timeline and backed the goal with significant funds (about 2.5% of the country’s GDP). The push turned out to be a fortuitous one.

The concept of the archrival is a widely familiar one. The big-box company or the industry giant that always seems to be charging ten paces ahead of the competition, wielding the most state-of-the-art technology and with incredible resources at their disposal.

And yet, many of these so-called “disrupters” were once the underdogs. New businesses whose experimentations were not yet taken seriously nor seen as innovations when they first surfaced, but that came to dominate the market through persistent play.

The spirit of play and innovation belong to everyone, though not everyone takes advantage of them. Yes, the market feels inundated and demanding, but that is precisely what should motivate you to ask the toughest question: What value does (or can) your business bring that others do not? No one can be everything to the market, so what is your brand’s niche?

Once you have your answer, take immediate steps to create new opportunities for differentiation and customer experience.

2. Get Comfortable With Failing

Jeff Tweedy, singer-songwriter and Wilco frontman, wrote that most geniuses are not necessarily geniuses, they’re just more comfortable with failing. The Apollo mission found success not on its first attempt, but after a series of trials and errors. They worked in a kind of exploratory environment in which every launch proved an invaluable and enriching breakthrough in the learning process.

Market leaders are usually pioneering. They tend to be aggressive risk-takers who invest in their visions, employ diverse teams, and foster a flexible culture that encourages experimentation. Over-commitment to old practices and legacy systems and frameworks fosters a static environment that is less likely to yield new ideas or support creativity and dynamism.

Strategy, techniques, and emergent technology should be continuously and critically examined and evaluated. One advantage is that NASA already knew where it was headed: to the moon.

Truly successful supply chain practitioners align their business goals with the bigger picture. Where is the supply chain headed, and where and how well do you fit into that future?

3. Innovate How You Apply Technology

As we mentioned, NASA has always been known and recognized for its innovation. Their advancements in technologies have had such wide and varied impacts to include the healthcare and transportation industries, as well as consumer, home, and recreation products. They’ve also made tremendous strides toward improving environmental resources, as well as computer technology.

But above their research and development initiatives is the innovative way in which they apply existing and emerging technology. For instance, today, rather than send astronauts certain supplies via rockets, NASA furnished the International Space Station with a 3D printer. This way, they can send blocks of raw materials, so astronauts quickly create the various spare parts needed on-site.

Invention isn’t expressly about new technology, it isn’t just about the latest, greatest gadget on the market.

Innovation also resides in how you apply those exciting new tools. Rather than strictly focusing on how you can tweak or patch-up the systems you already have in place, imagine what new processes or strategies you can devise given the technologies out there.

Are you running multiple processes that can be consolidated? Are there redundancies or areas of the supply chain you can cut out altogether or submit to a fresh and novel approach?

The point is not to reinvent the wheel, it’s to try and be the first to realize you no longer need one.